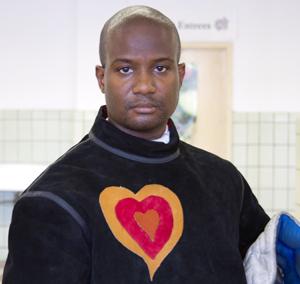 A Harlem born enthusiast of the sport of fencing since the early 1990’s, Moses Sistrunk, Jr.’s dedication to the sport began at Our Children’s Foundation, Inc. (OCF) It was here where he met Coach Witold Rak who was the instructor at the time.  Fast forwarding 11 years after they met, Mr. Sistrunk was assisting Coach Rak in spreading the sport of fencing to the inner city youth all over New York City. 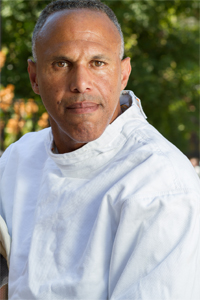 Coach Tico Flores-Kyle comes from a Karate background to fencing. Coach Tico Flores-Kyle main weapon is Épeé. He is also a Martial Arts and Fitness Instructor at W.F.C. He is a certified coach, member of the U.S.F.C.A. and CEO of the NYC Professional Karate Team (a non-profit youth outreach Initiative). and leads the youth fencing program at Roy Wilkins Recreation Center in Jamaica, Queens, N.Y.